Trick-Or-Treating History from Your Reno Dentists

Trick-Or-Treating History from Your Reno Dentists 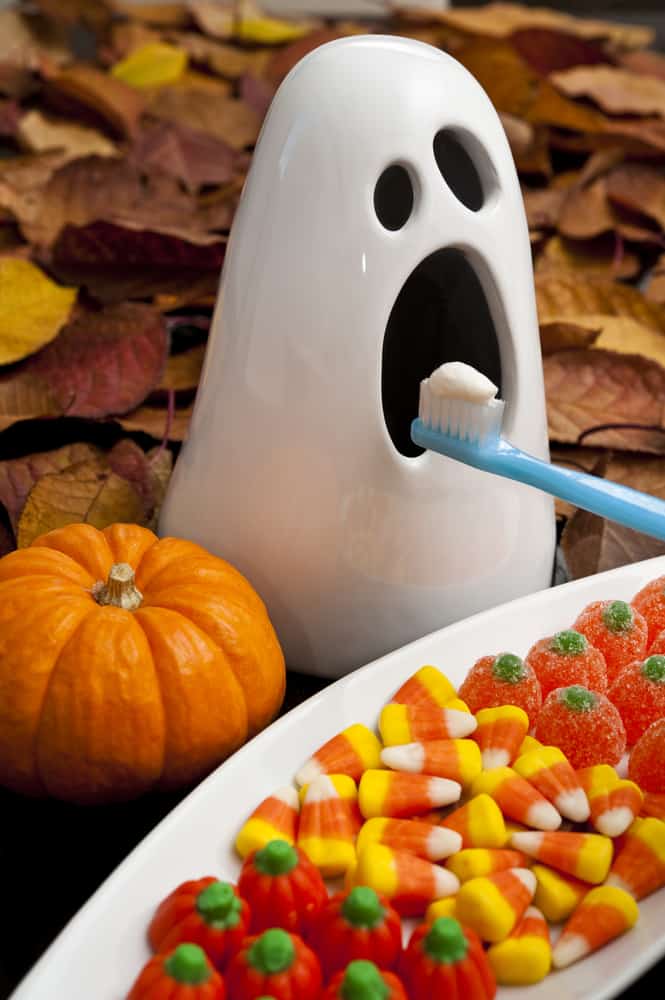 Sure, you might think dentists have a lot to say about a holiday where the main form of celebration is gorging on candy. Everything in moderation, as the saying goes, but it is a good idea to be extra proactive and diligent with your oral health at a time of year when sweets and treats abound. The fact that sugar contributes to cavities is fairly universal knowledge, but let’s have some holiday fun. Your Reno dentists, Dr. William Wager and Dr. Brian Evans, offer you some trick-or-treating history to go right along with the Halloween spirit that is floating around across America today.

Once Upon A Time, Halloween and Candy Were Strangers

In the early 1900s, Halloween and candy were not connected the way they are today. In fact candy makers stuck to Christmas and Easter as the holidays to focus on when they were marketing their products. Surprisingly, another important candy holiday was George Washington’s birthday. Cocoa dusted logs and marzipan cherries were part of the annual celebration honoring our first president. Perhaps if they remembered that George Washington wore a full set of dentures, they might not have celebrated his birthday with so much sugar.

Our modern children have become quite savvy in regards to candy and dental health. The American Dental Association and PopCap games issued a questionnaire to children between the ages of 5 and 13. Though 65% said Halloween is their very favorite holiday, dressing up in costumes and the actual act of trick-or treating are the main highlights for today’s kids.  In fact, 89% of the children that answered the poll said they would still be big fans of Halloween, even if candy weren’t involved.

Don’t forget to keep up with your dental checkups, especially during the holidays. To arrange an appointment, feel free to contact our Reno dentist office at 775-829-7700. We are proud to provide comprehensive dentistry to patients in the 89502 zip code, and surrounding neighborhoods.